The 53-player A section had a strong field with a median rating of 2400. There was high representation of the top young players in the US with seven of the top 10 under 21 players participating. The race for GM norms was dominated by 13-year-old IM Samuel Sevian (MA) and 15-year-old IM Akshat Chandra (NJ). They both started strong. After five rounds, Samuel was at +4 and Akshat was at +3. That small edge led to Samuel playing slightly higher rated opponents, giving him the advantage when the two, both with scores of 5.5/8, were paired in the last round. Samuel needed a draw to get a GM norm, while Akshat, playing black, needed a win. In the end, the game was drawn and only Samuel earned a GM norm (his third). Akshat would have earned his norm if the average rating of his opponents had been two points higher.

Samuel (2454) doesn't turn 14 until December and just needs to get his rating above 2500 before he is 14 years and 10 months old to become the youngest GM in US history, beating out Ray Robson. He is already the youngest IM in US history, earning the title late last year.

The other player who was able to earn a norm was 14-year-old FM Kesav Viswanadha (CA). Kesav faced tough opponents, playing four GMs and three IMs in his first seven games, allowing him to earn the norm prior to his final draw against IM Raja Panjwani (CAN).

Player feedback on the tournament was very positive as can be seen from the word cloud with the answer to the question: What do we do better than other tournaments?

The tournament was kicked off by a blitz tournament on Friday that was won by GM Fidel Corrales Jimenez. Running in parallel with the norm tournament was the 29-player B section for players rated less than USCF 2201. The winner of the B section was local player Jeffery Chang (MD) who scored 6.5/7. In second place was WFM Jennifer Yu (VA) with a score of 6/7, one and a half points ahead of third place. 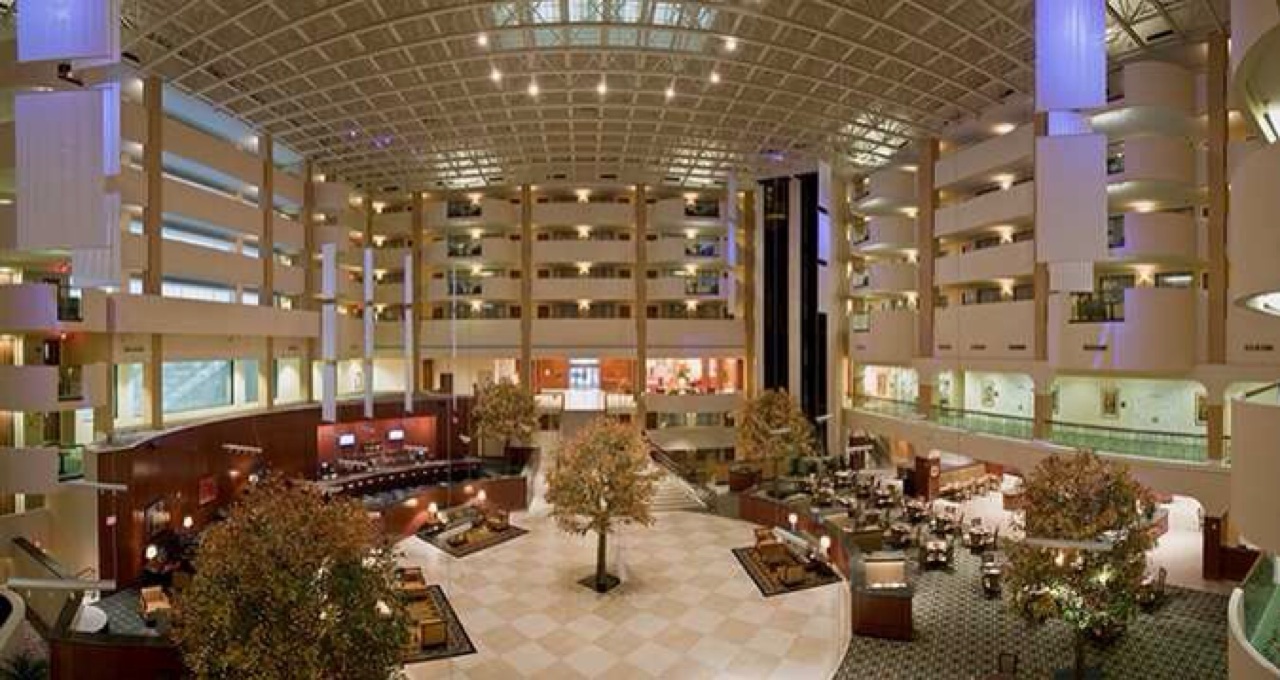 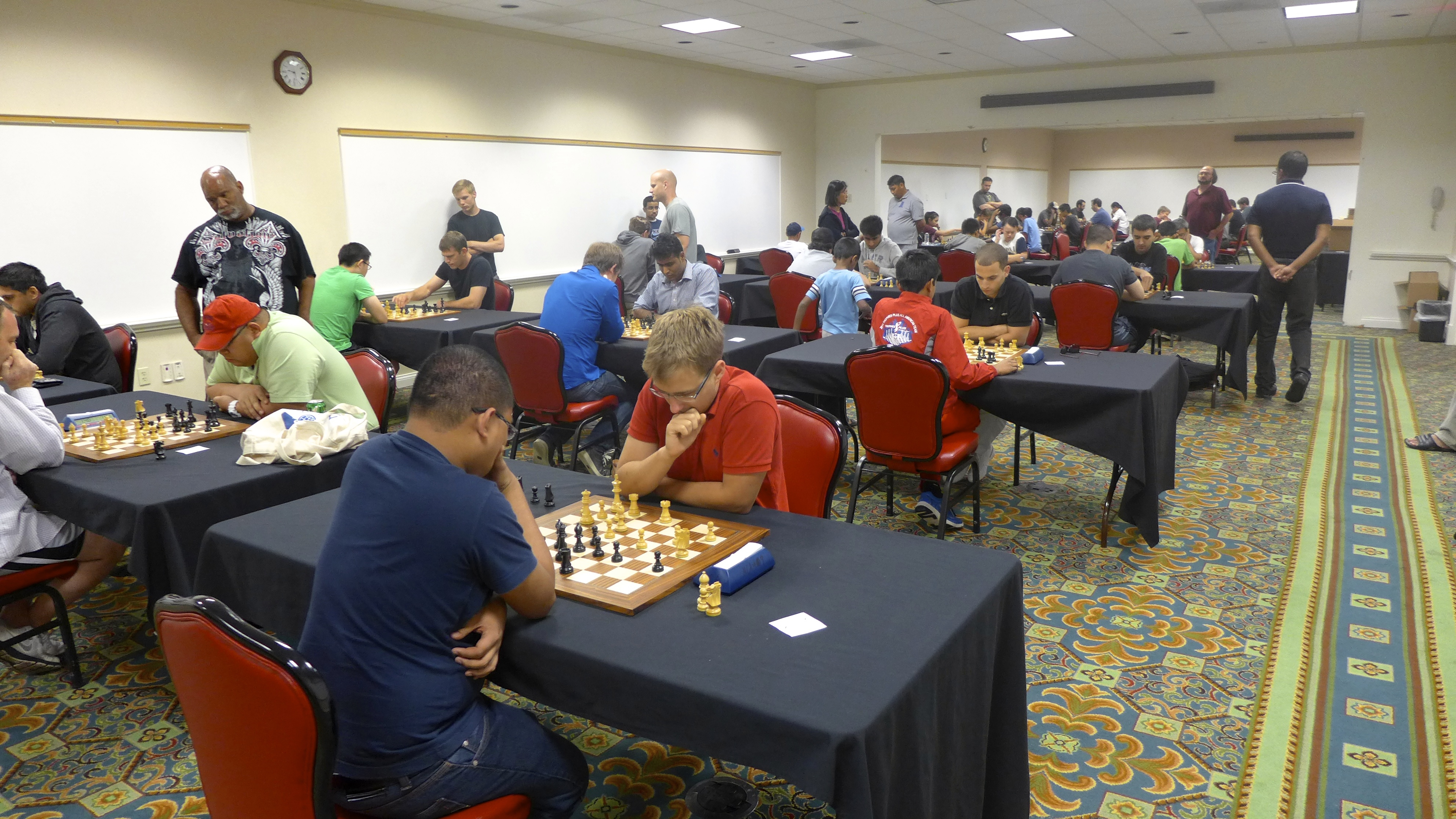 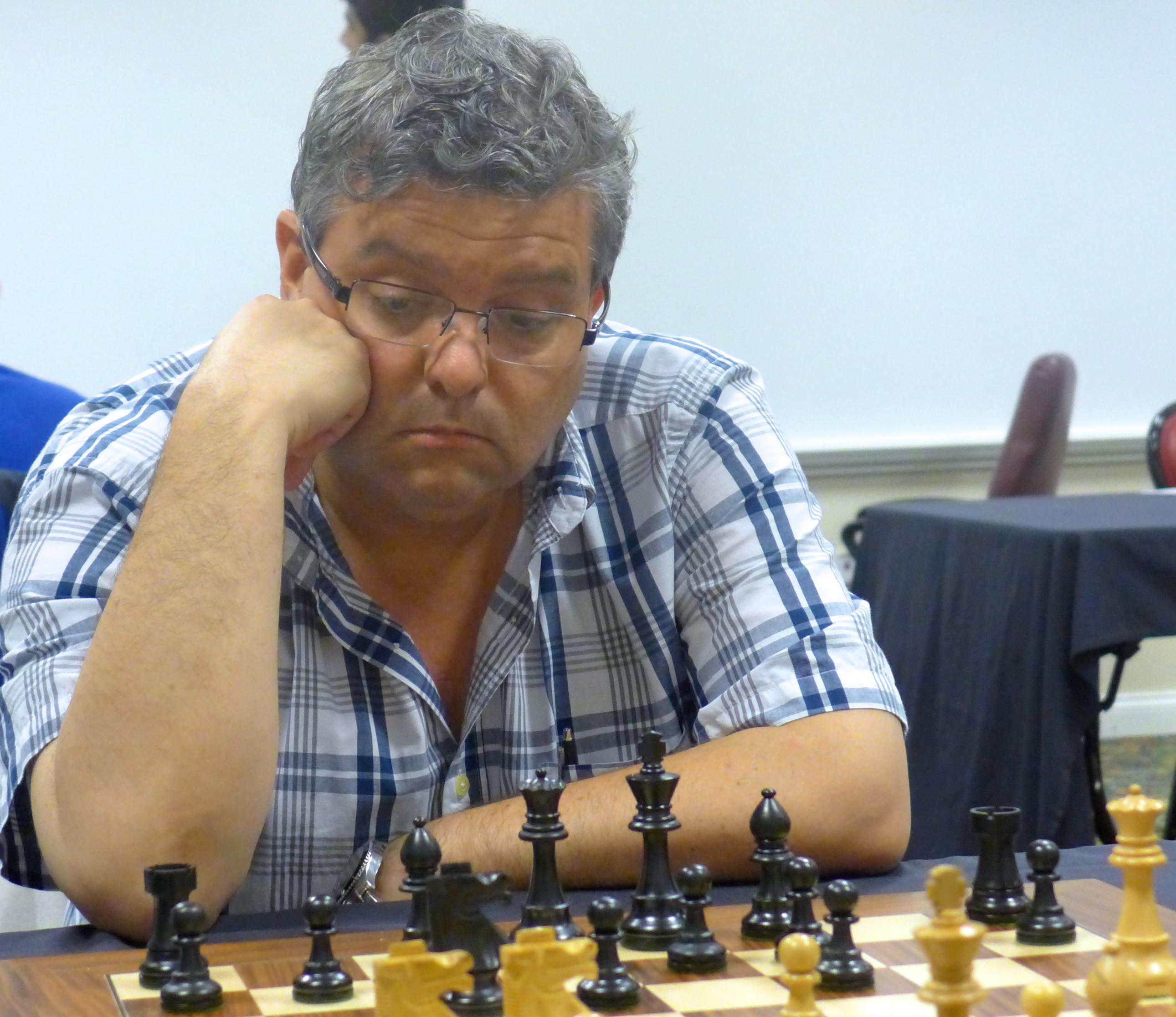 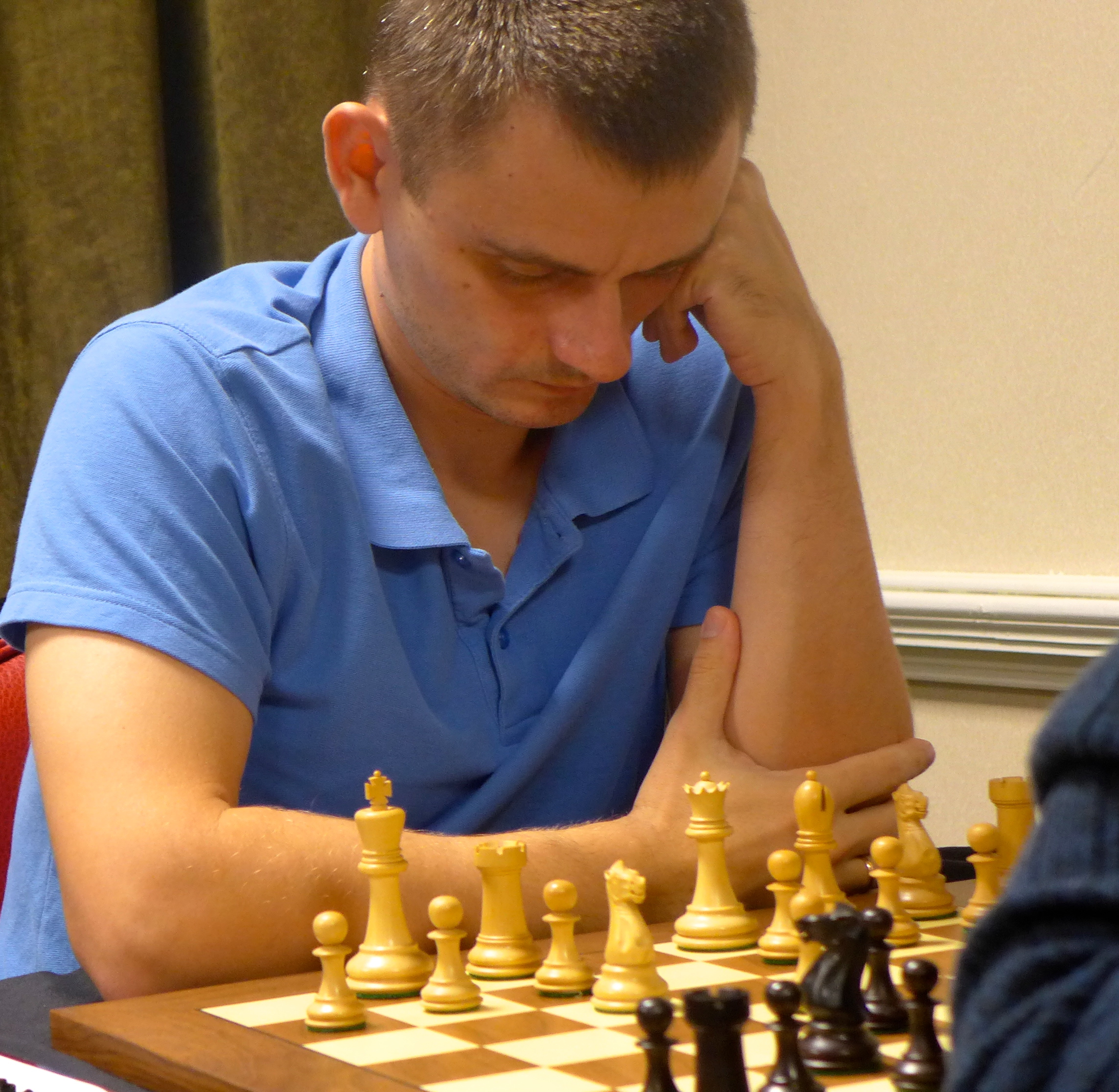 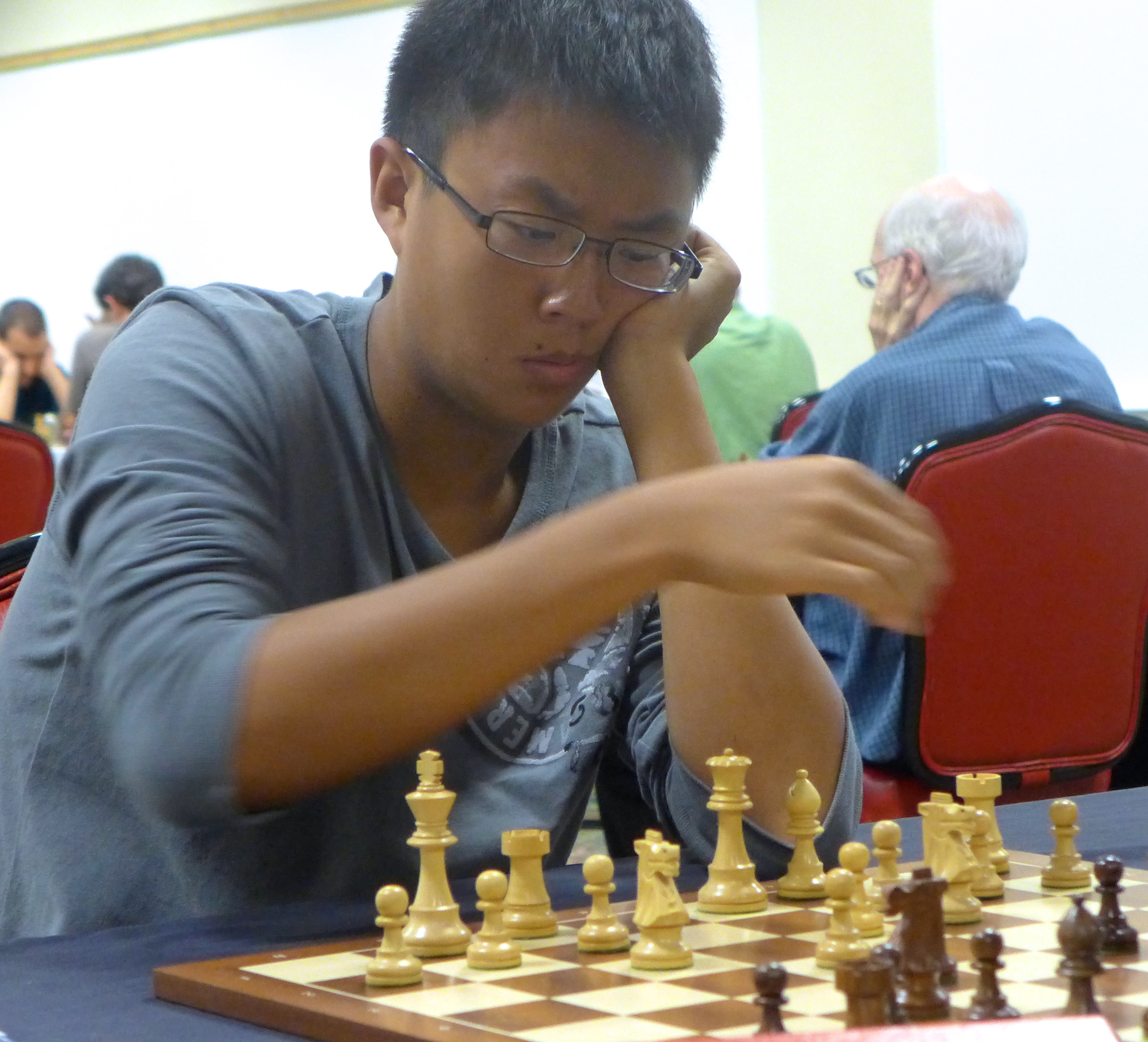 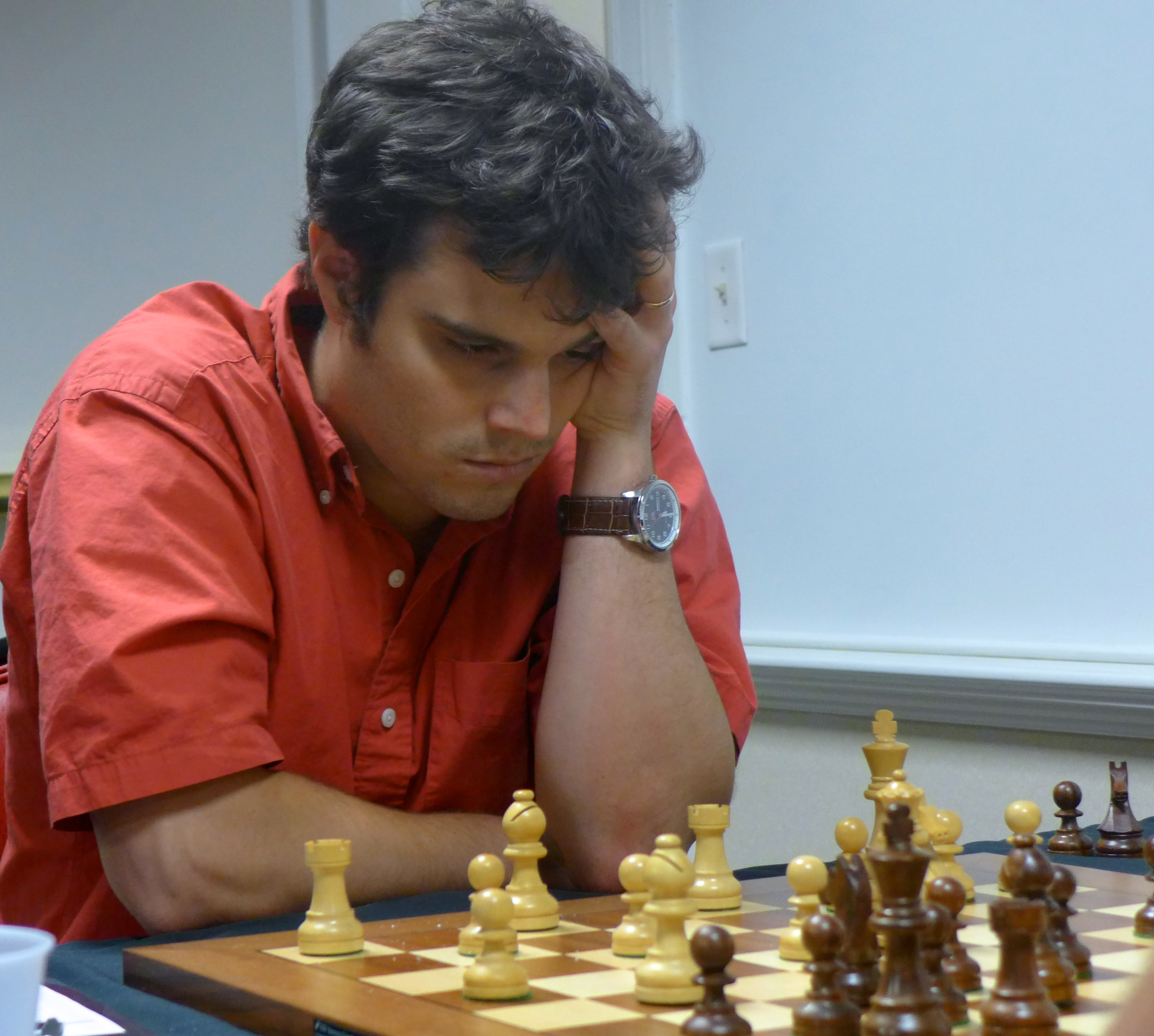 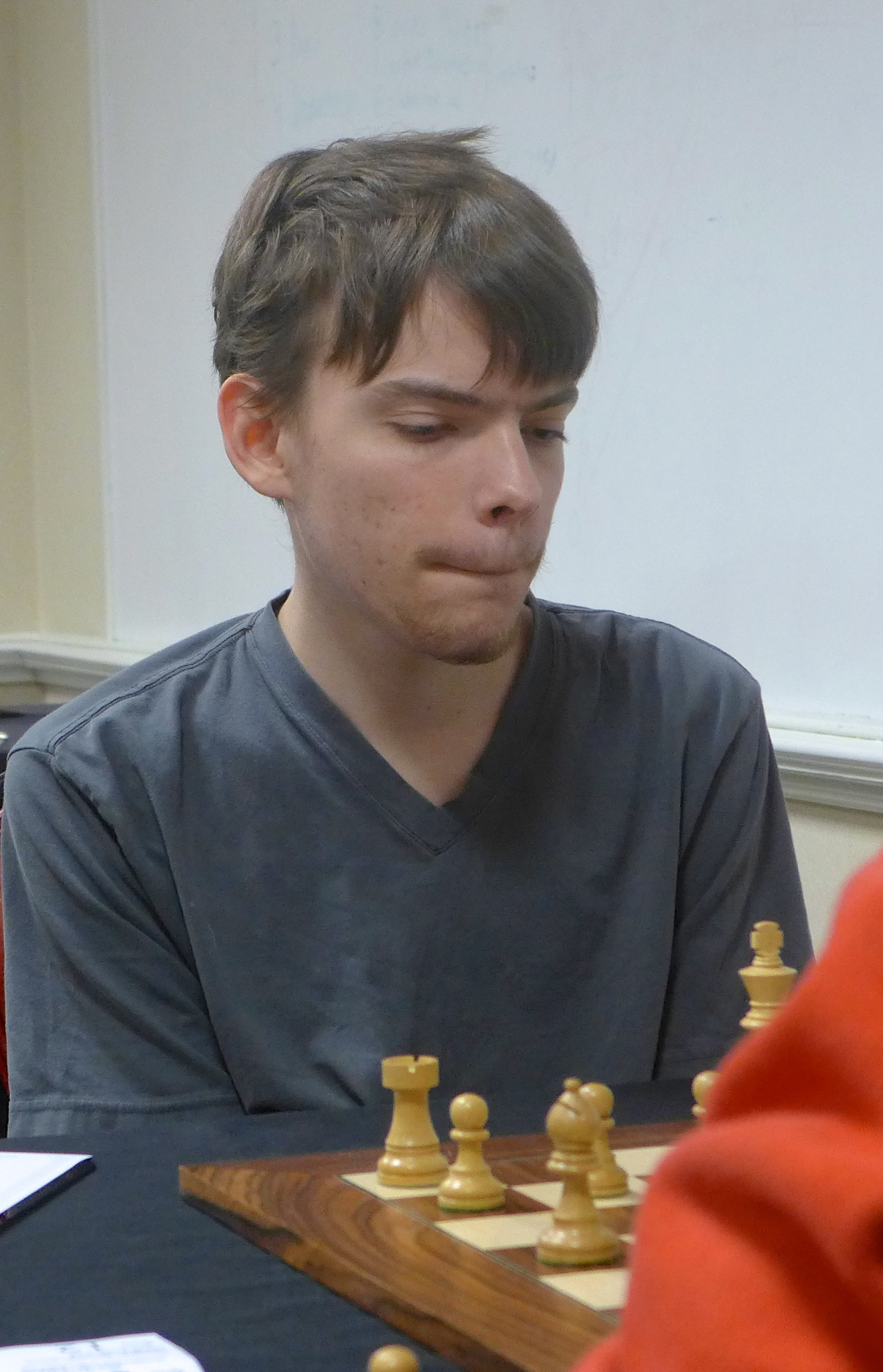 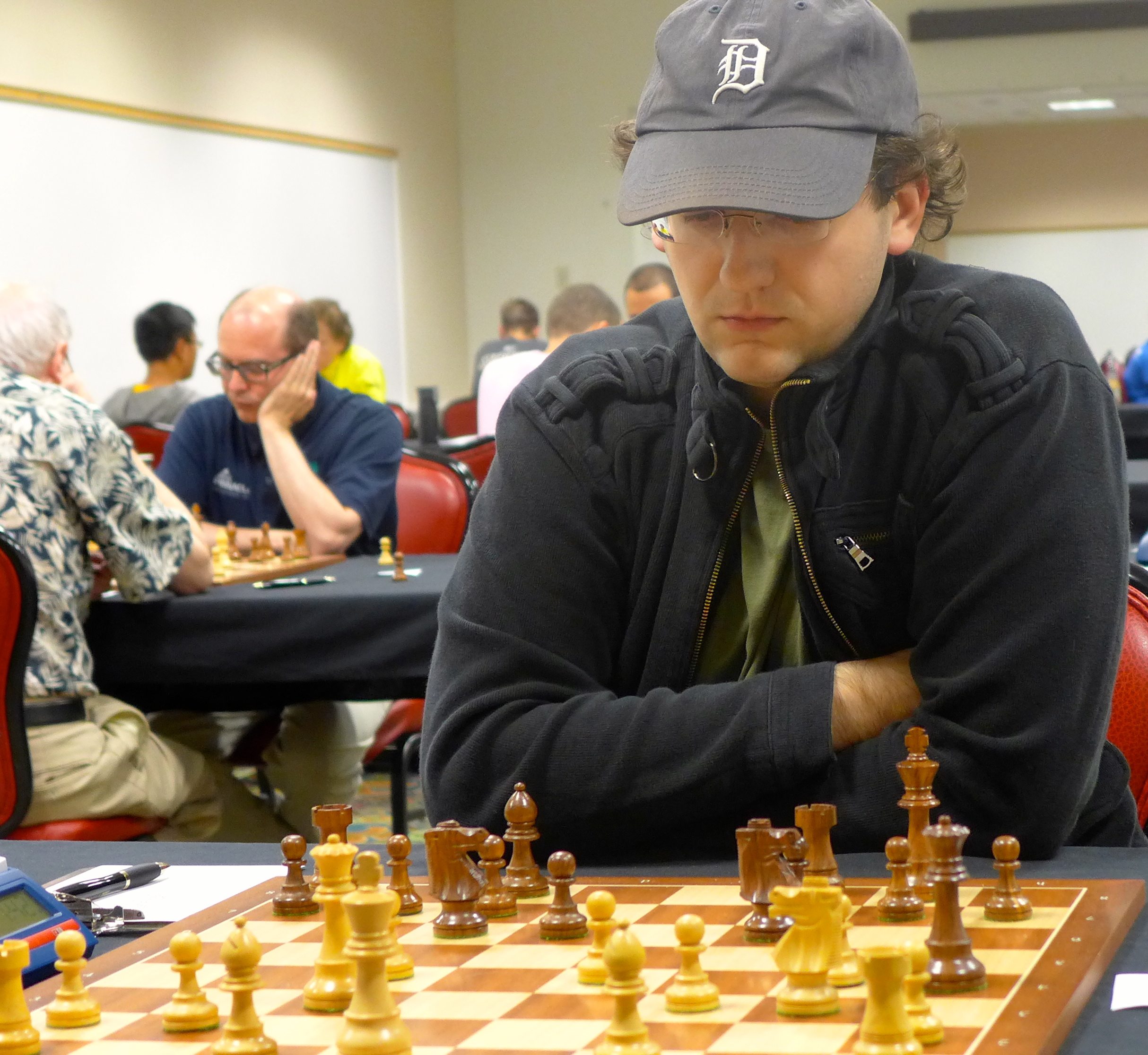 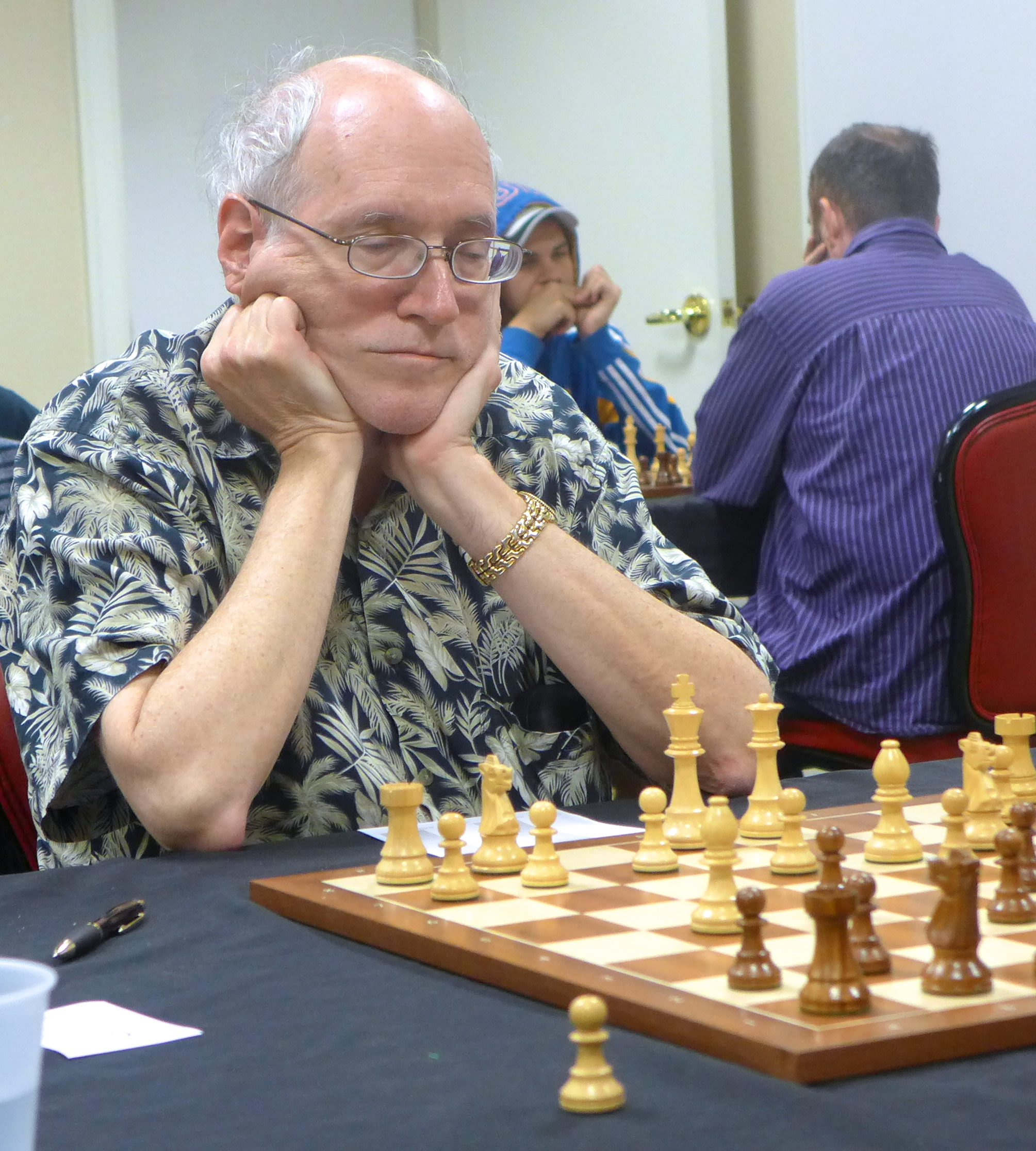 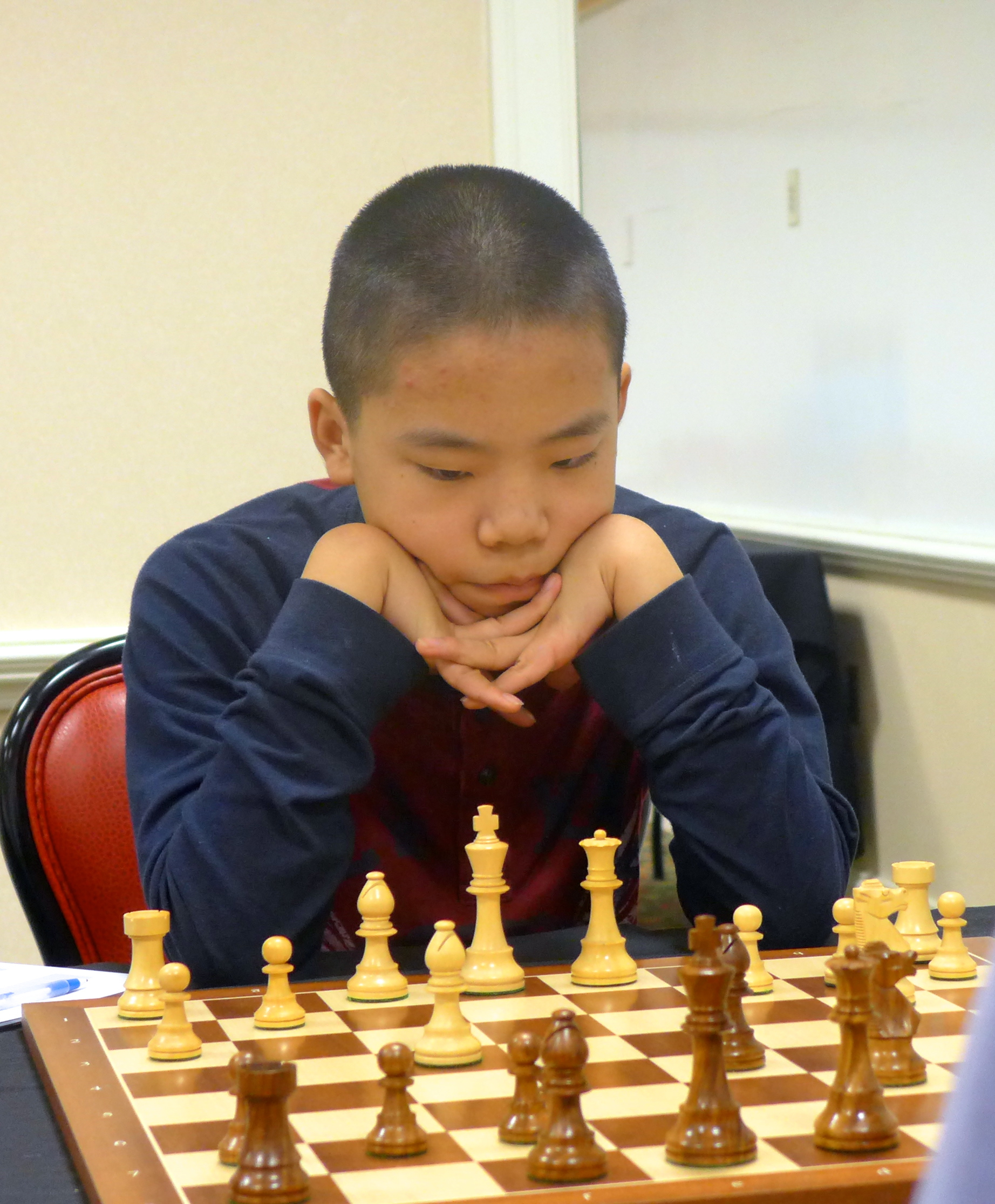 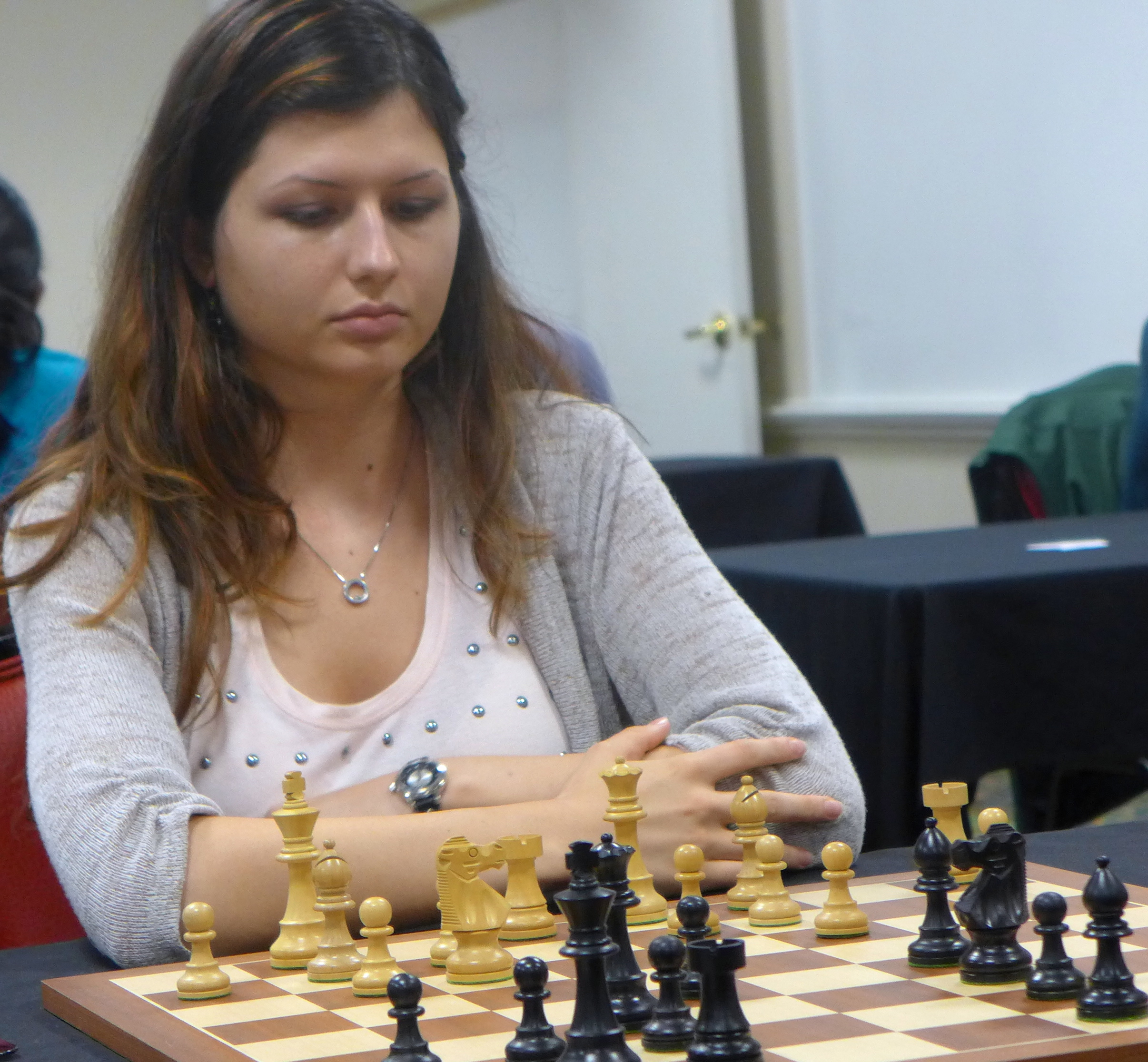 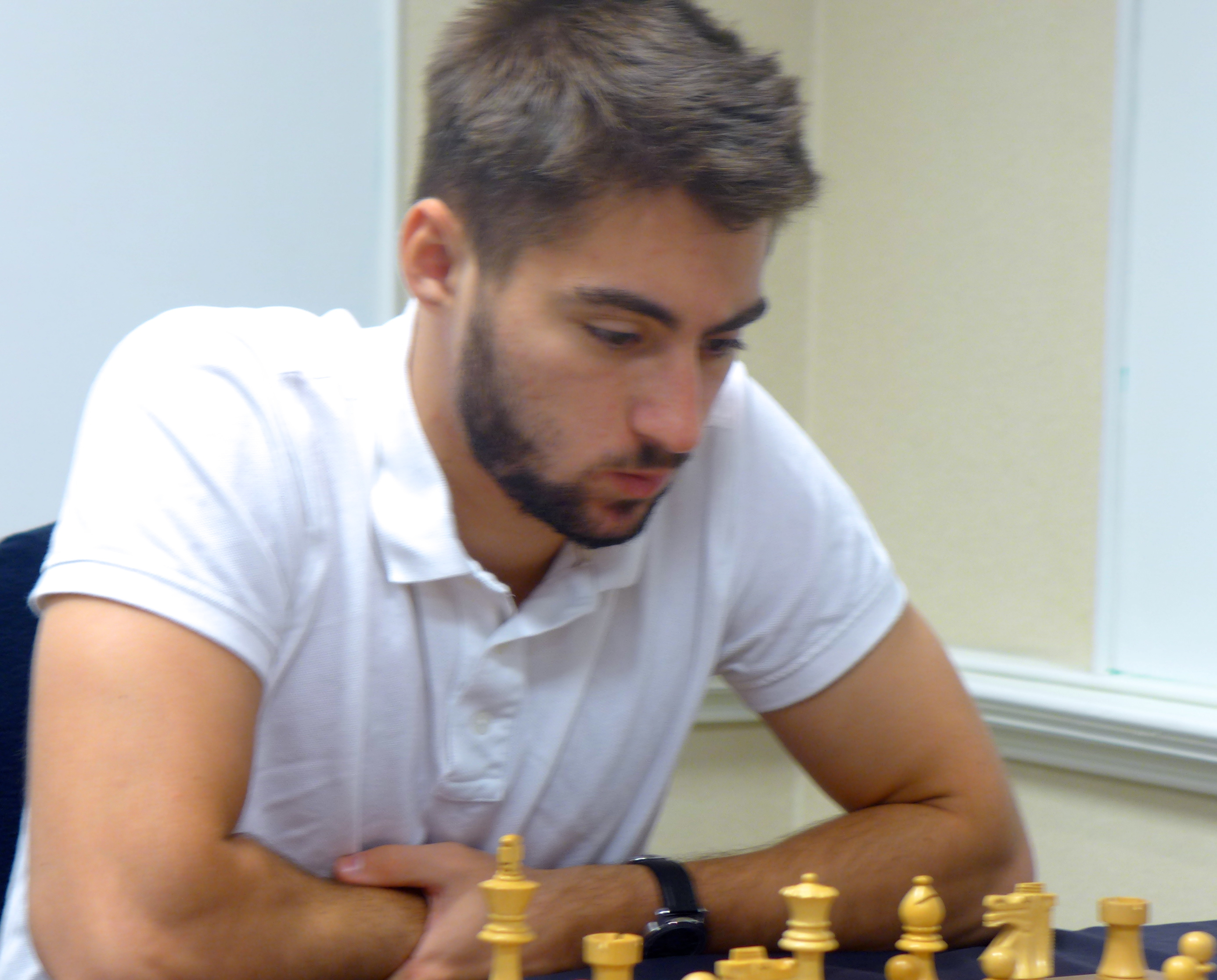 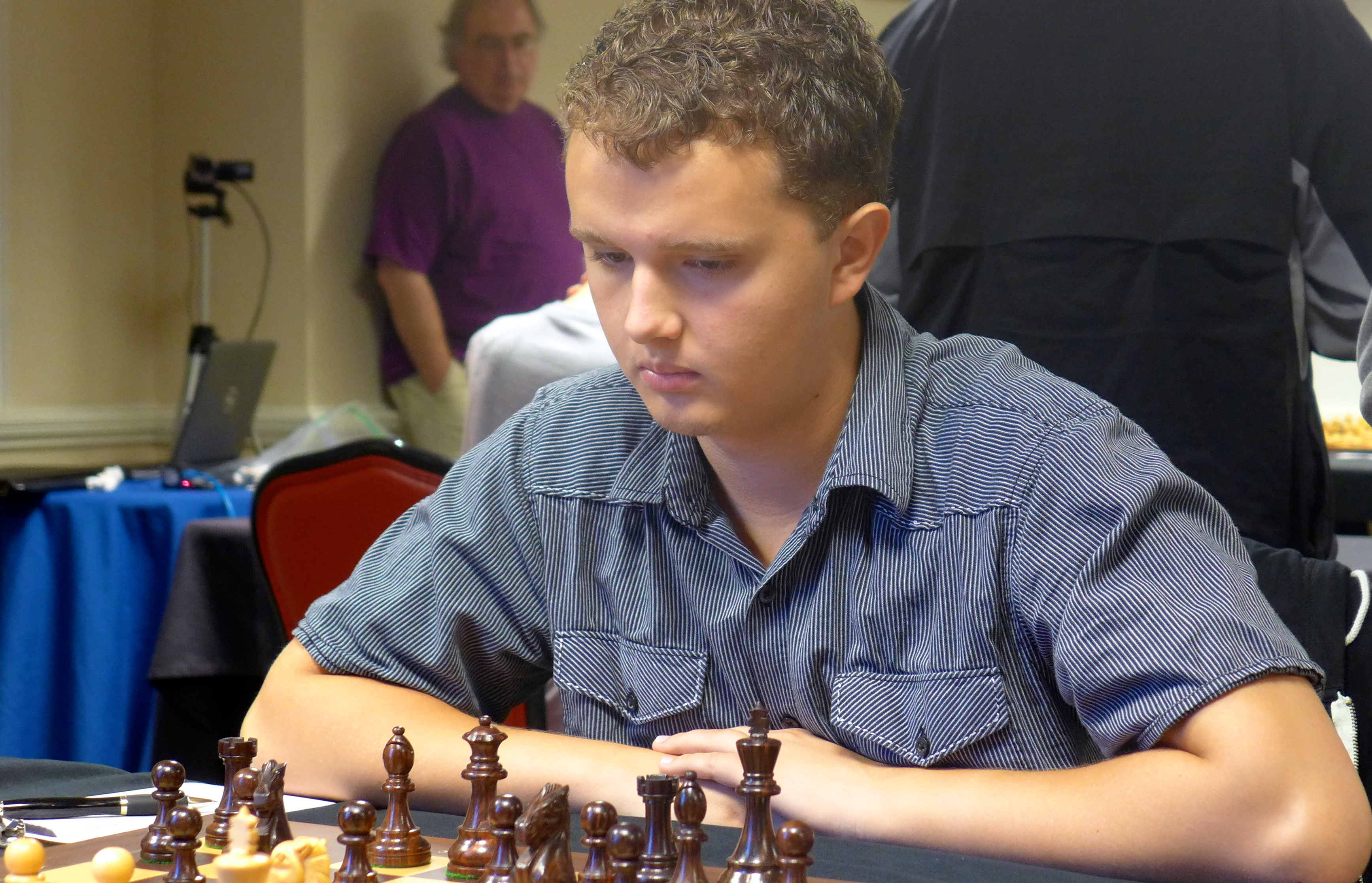 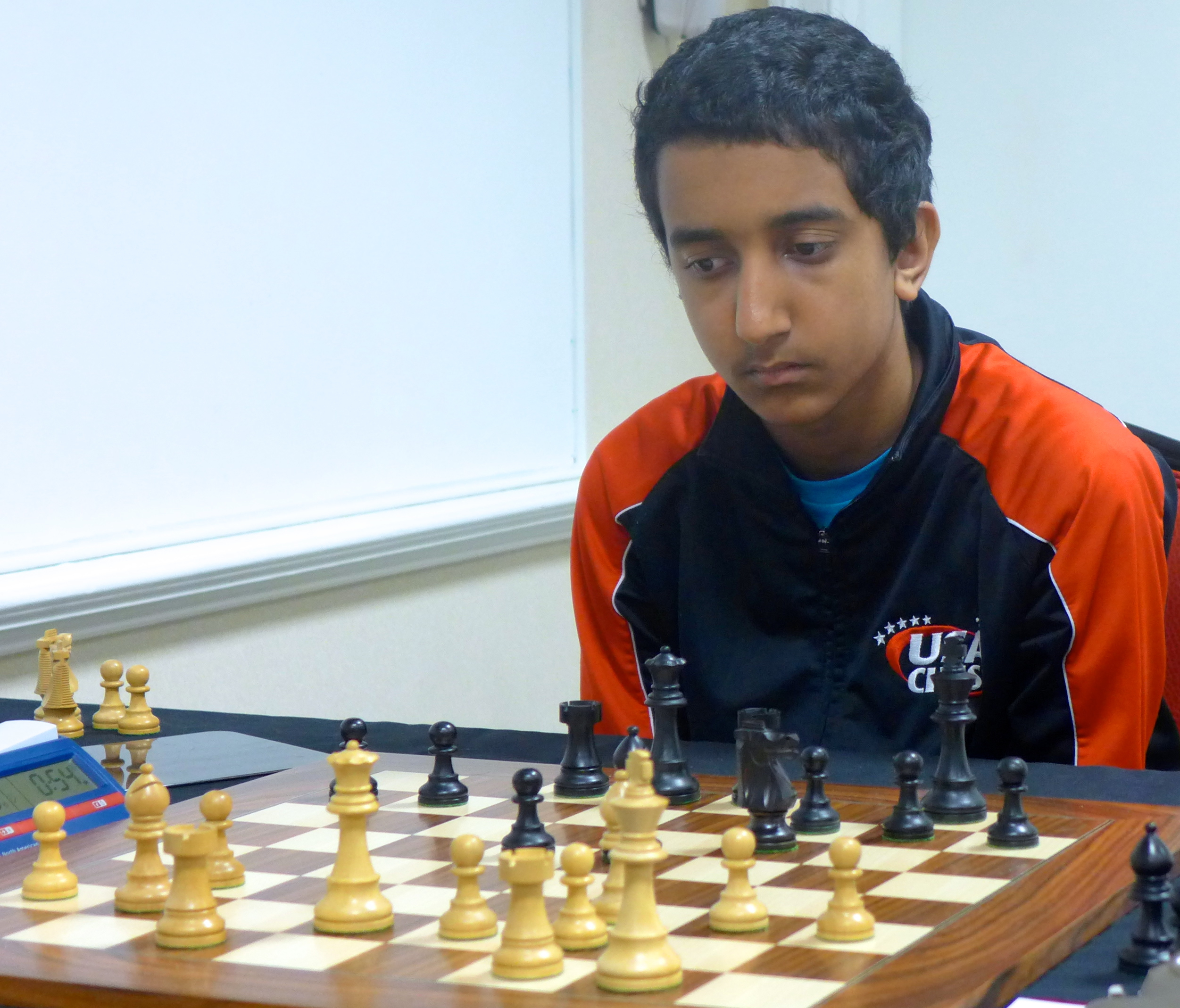 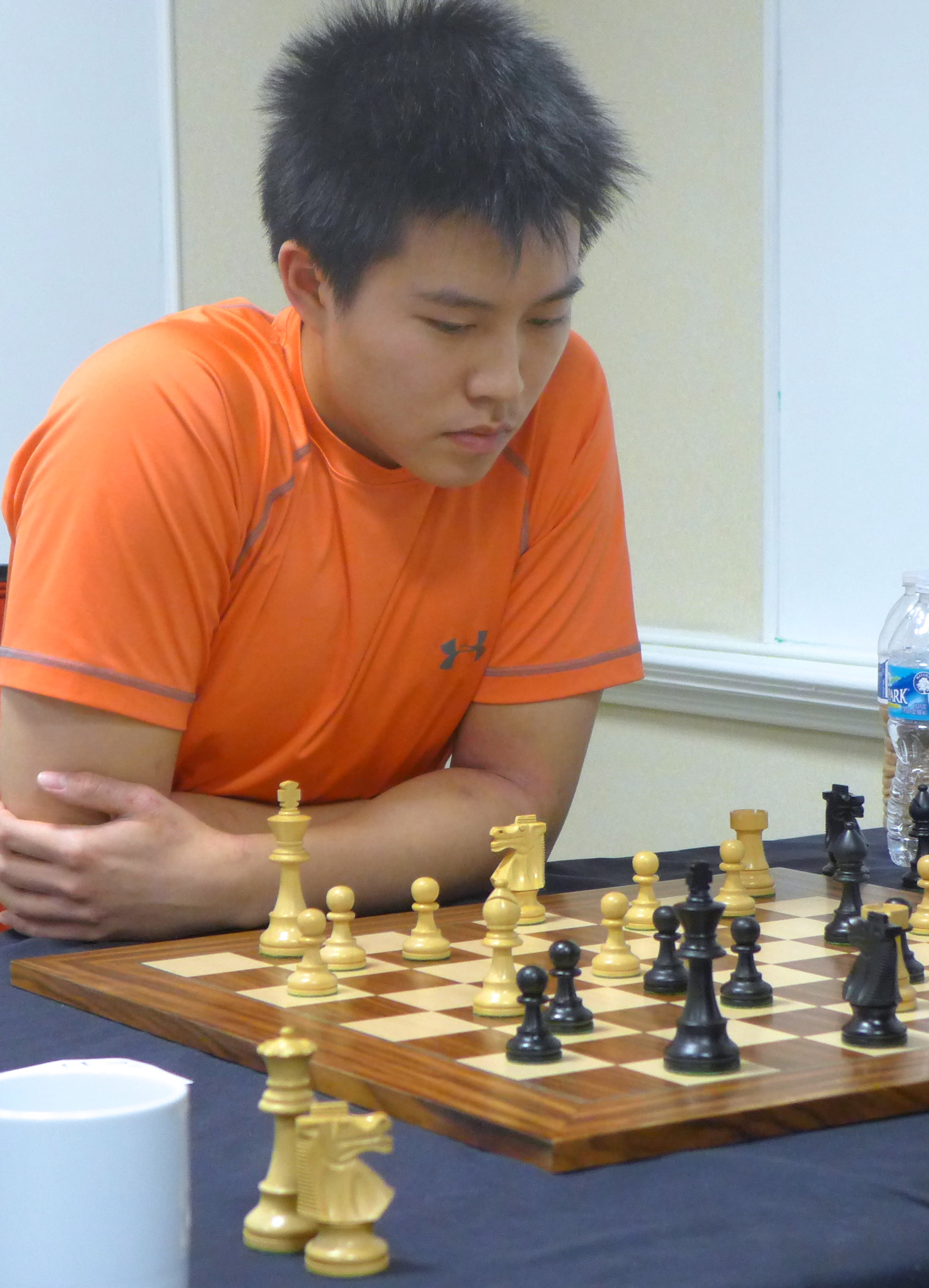 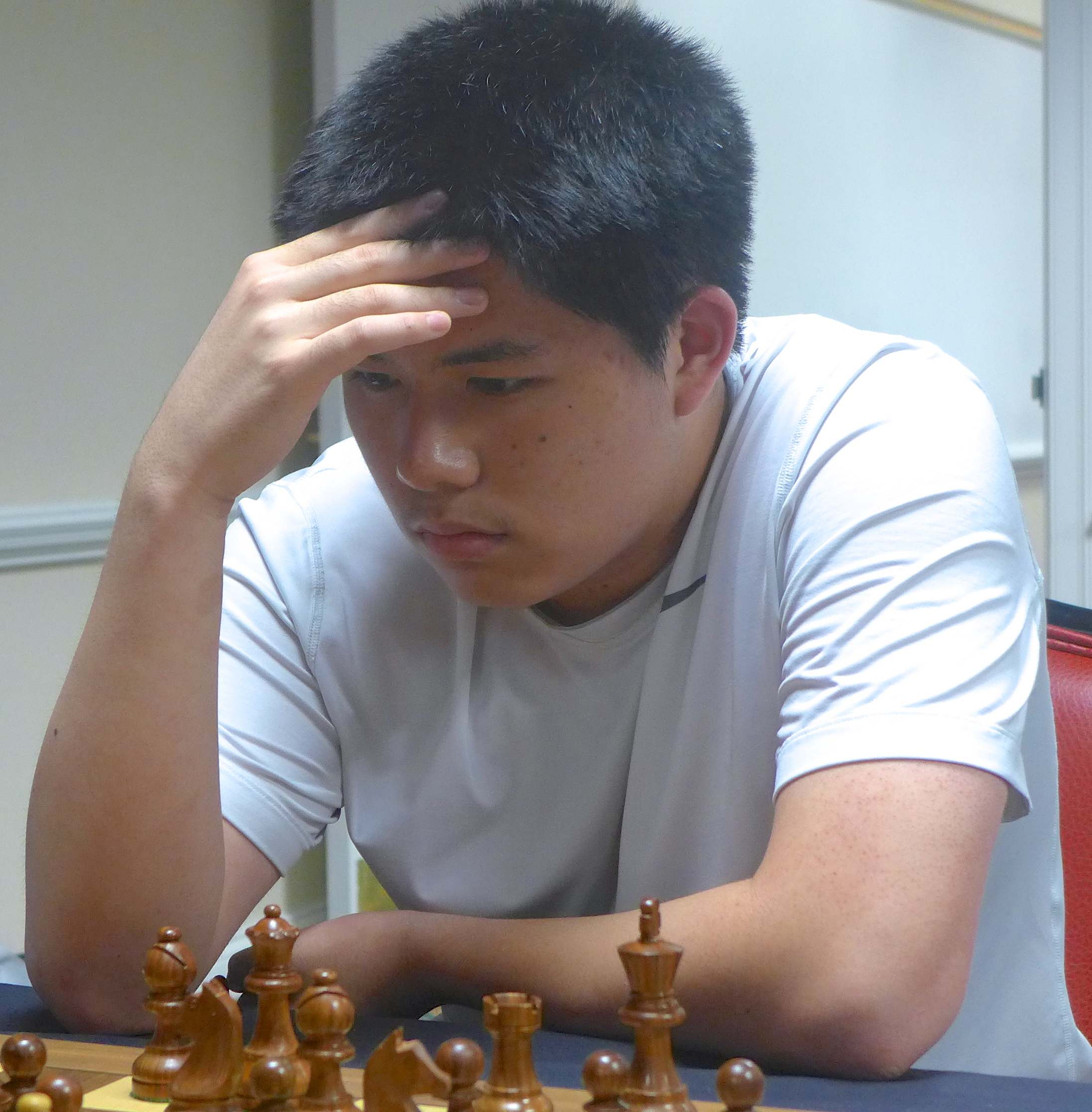 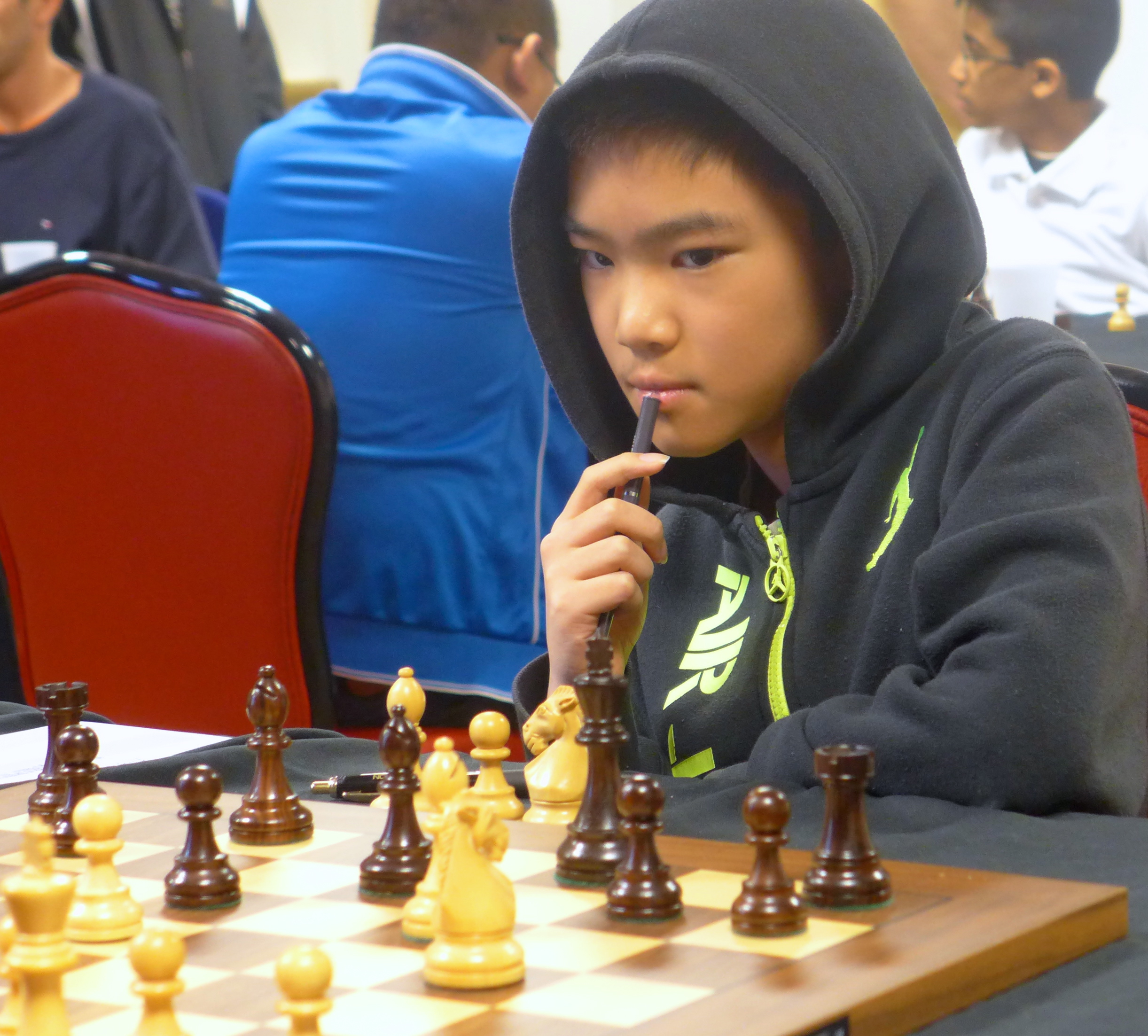 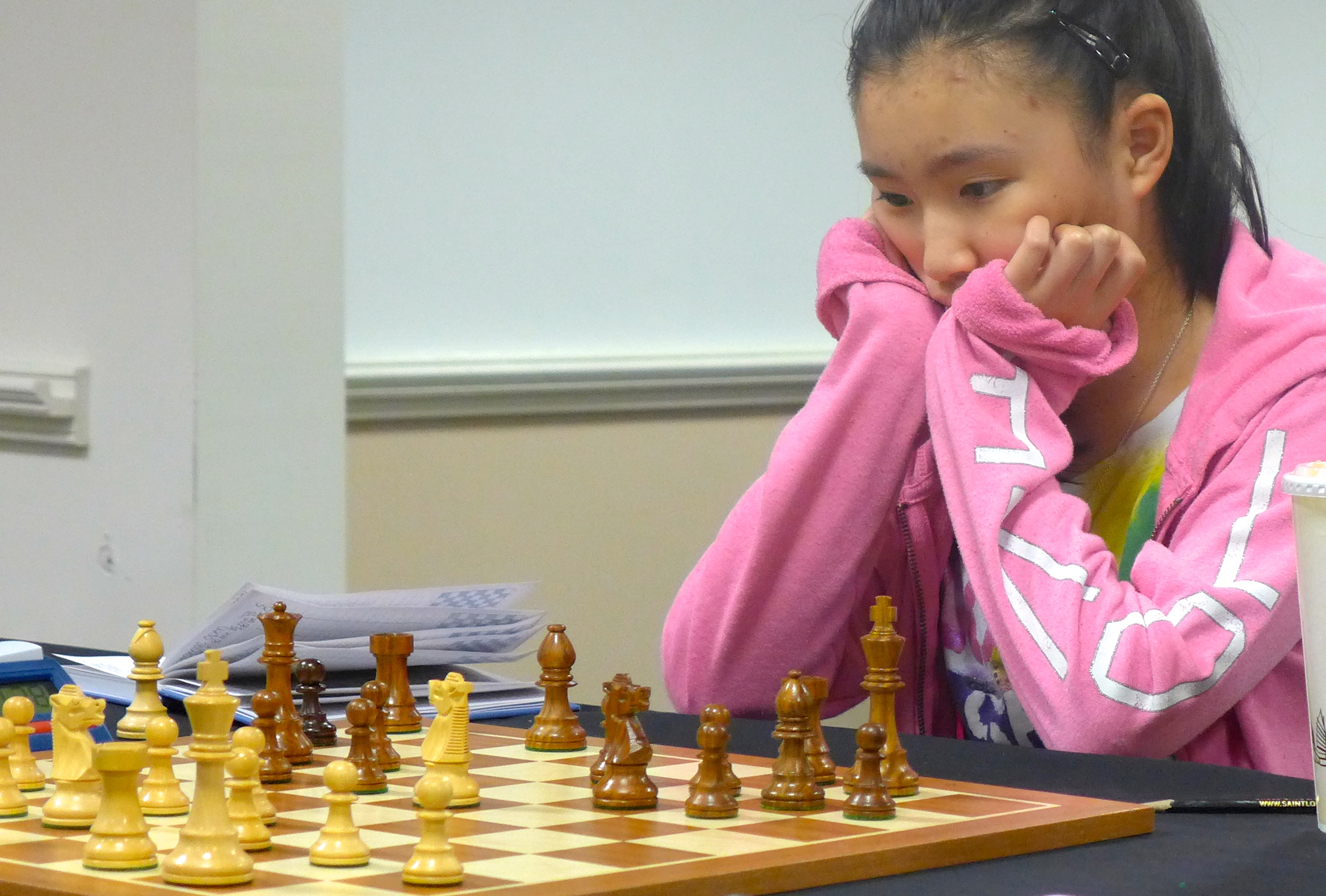