The 6th Annual Chesapeake Open was held January 10-12, 2014 in Rockville. GM Mikheil Kekelidze won the Championship section with a score of 5-0 and took home $1600. 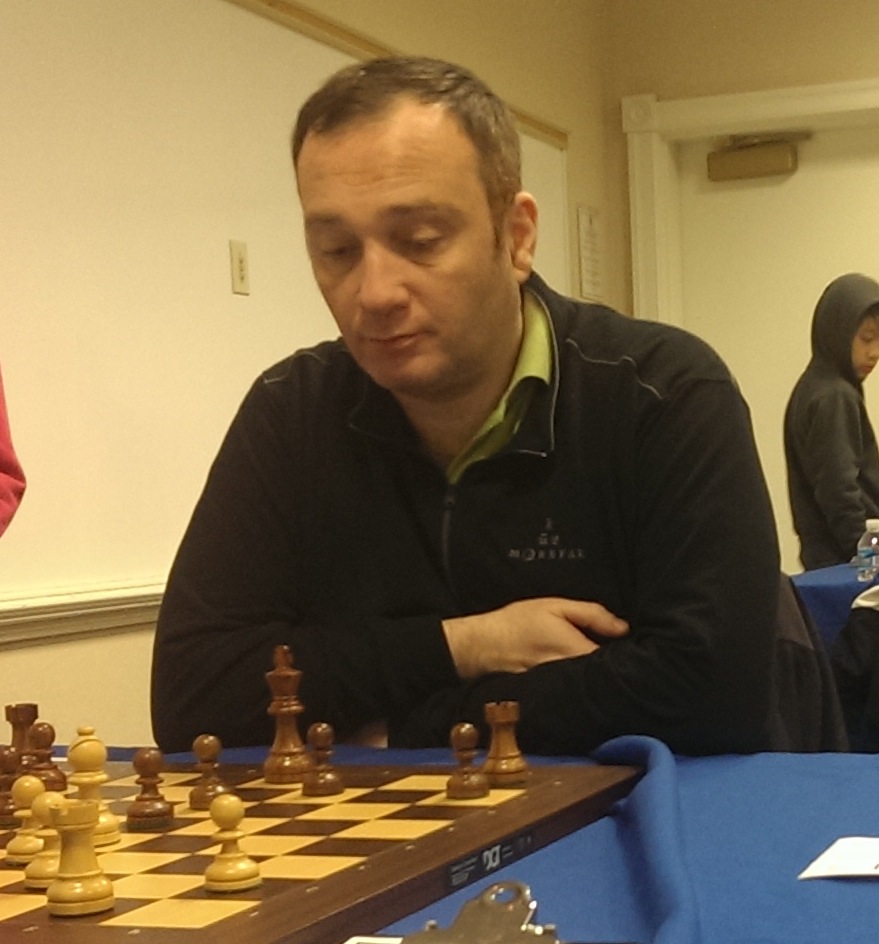 This year's event had seven sections and four of the sections had winner's with 5-0 scores.

You can see the final crosstable and tournament pictures on mdchess.com