The 2nd Annual Washington International was won by GM Yuniesky Quesada Perez (CUB) with a score of 7/9. By drawing his last round game against IM Michael Mulyar, GM Perez finished a half point ahead of Mulyar, GM Ilya Smirin and IM Daniel Ludwig and took home the $5000 first place prize. IM Mulyar had secured a GM Norm in the eighth round when he drew Ludwig. Ludwig earned his third GM norm with his last round draw. 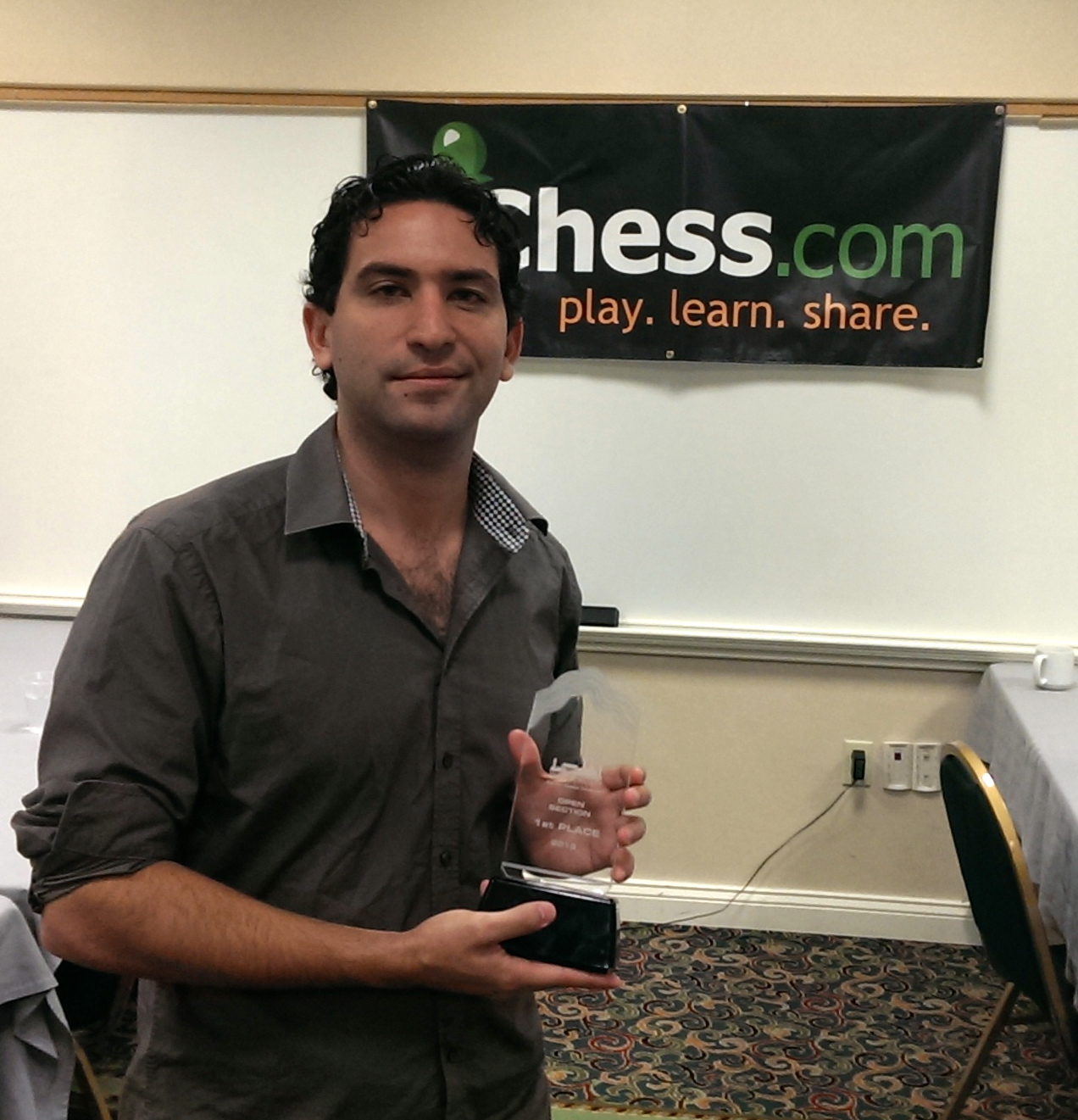 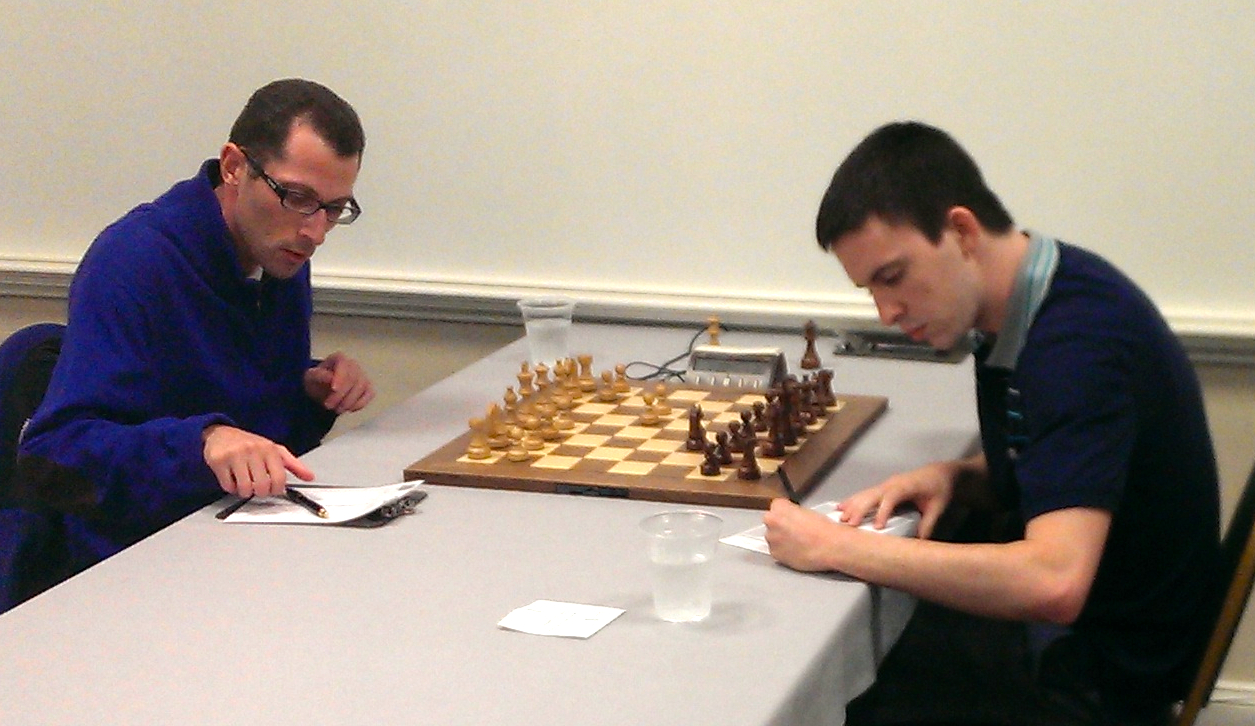 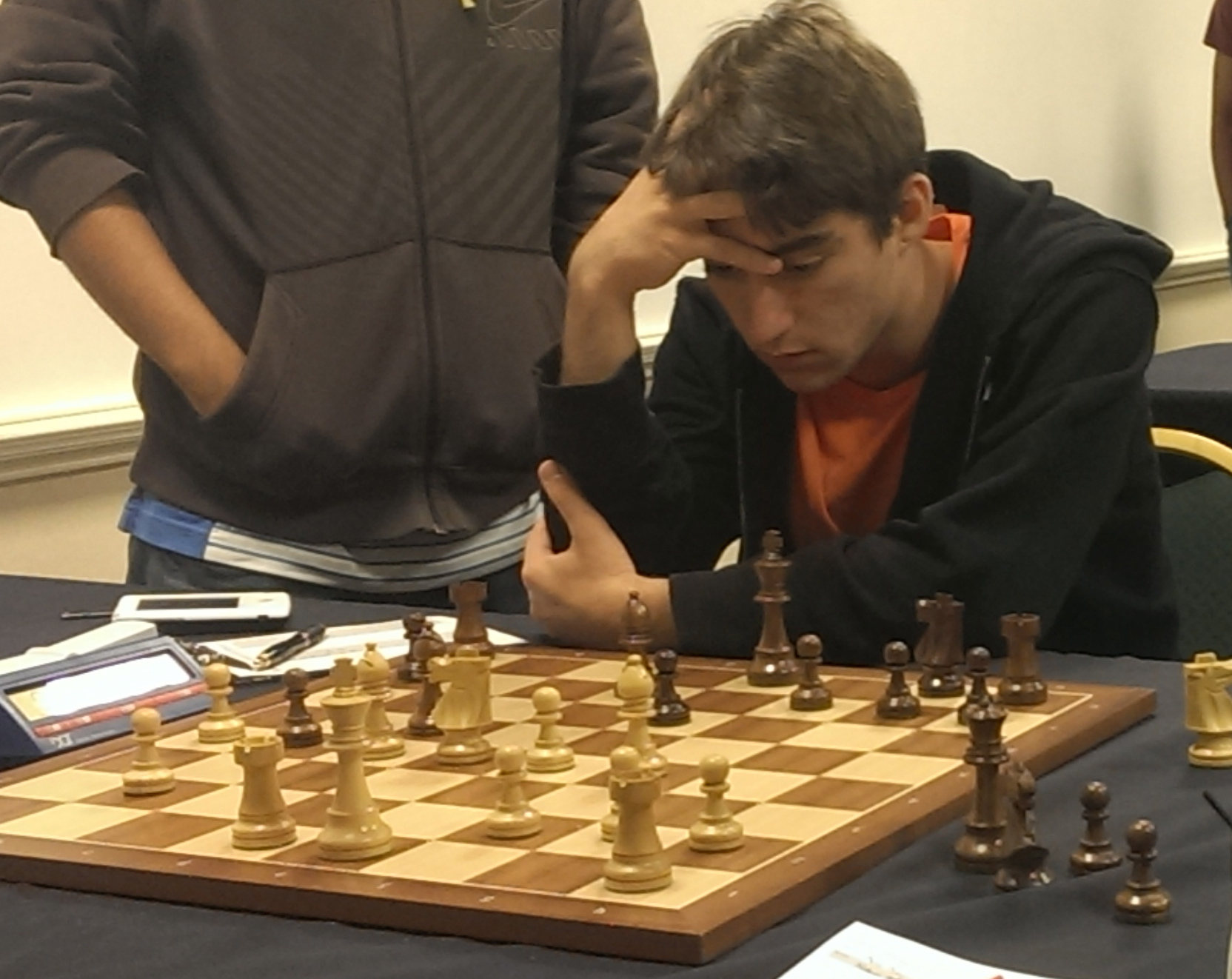 In the Razuvaev Memorial the men's team of Alburt, Gulko, Tukmakov, and Mikhalchishin scored an overwhelming victory over the women's team of Kosteniuk, Zatonskih, Krush, and Sedina with a score of 10.5 to 5.5. The strongest performer on the men's side was GM Gulko with a 3.5/4.0 score and a performance rating of 2813. On the women's side, IM Krush had all decisive games, winning when she had the white pieces and losing when she had black. 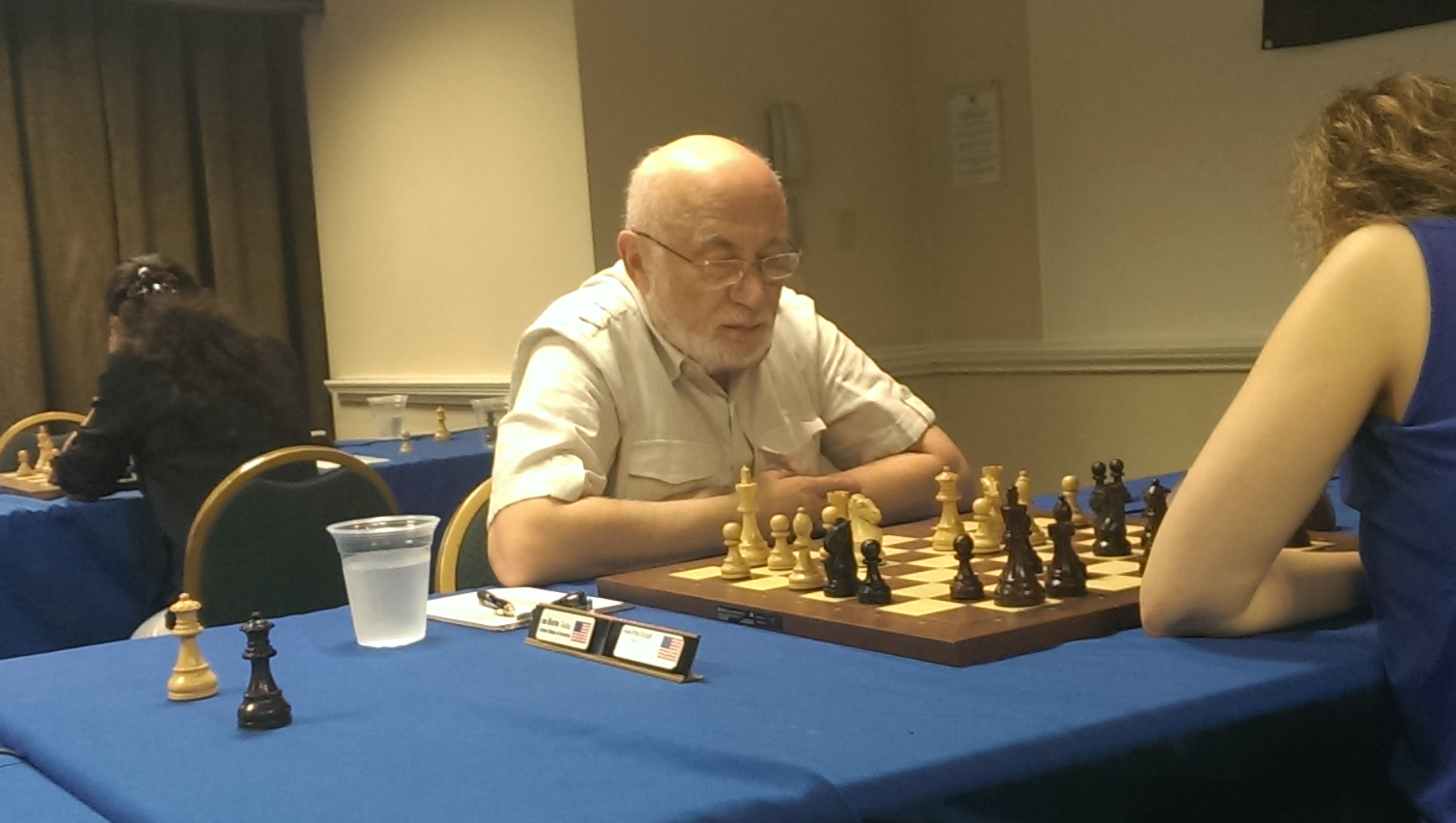 PGN for A section Games

Gallery of Photos from the Tournament